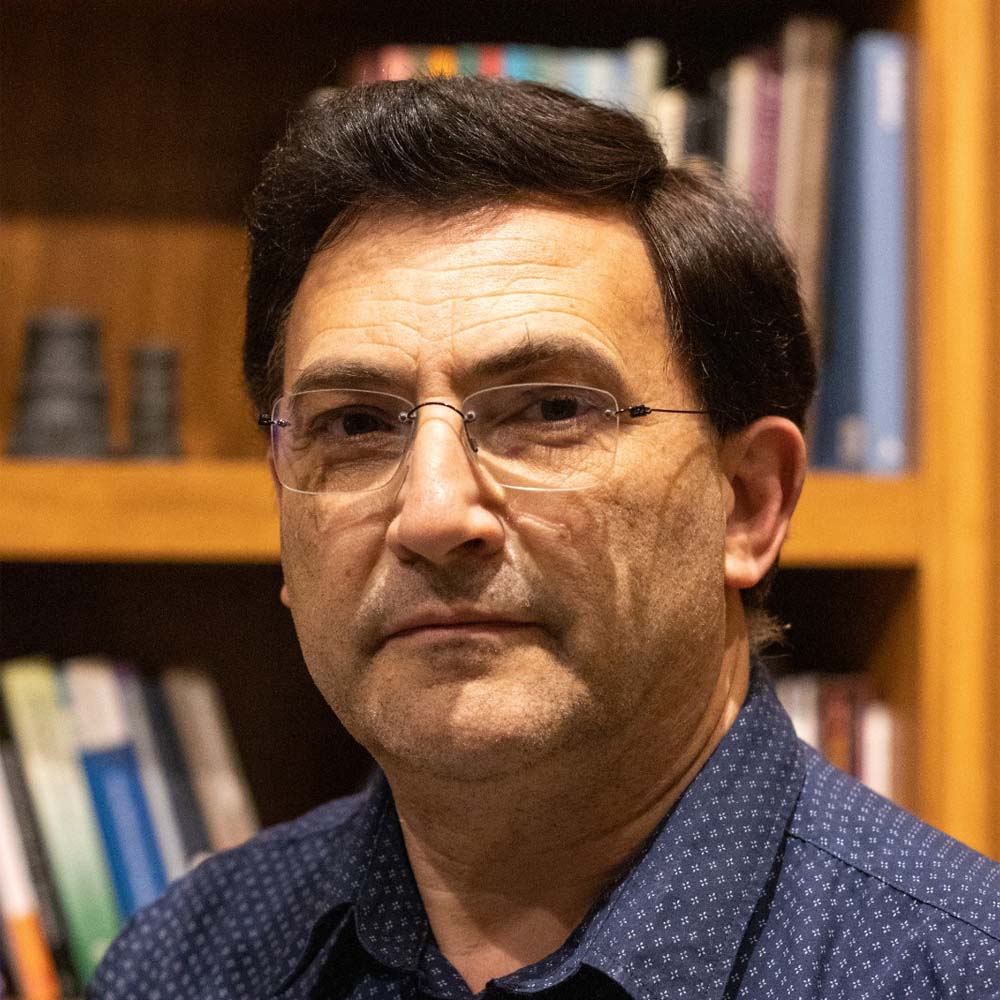 Christian Scerri graduated with a degree in Medicine and Surgery from the University of Malta in 1985 and obtained a Ph.D. in Molecular Genetics from the same University. For the past 30 years he has been involved in the molecular characterisation of a number of genetic conditions in Malta. He is presently a consultant geneticist at Mater Dei Hospital and a full professor within the Faculty of Medicine and Surgery, University of Malta. He has published various studies on the molecular characterisation of a number of genetic conditions and multi factorial disorders. He is one of the University’s administrator of the recently launched Emanuele Cancer Research Foundation, a foundation formed between the President’s Trust (a charity trust of H.E. the President of Malta), Fondazione Terzo Pilastro and the University of Malta. Christian has also been a member of various task forces and strategy building teams in the field of biobanking, rare diseases, cancer and health research. He has also held the chair of the Association of European Coeliac Societies and is presently one of its directors. He has held various national and international, public and private managerial appointments, member of editorial boards as well as international project evaluator for the Italian Coeliac Foundation and the Research Promotion Foundation (RPF) of Cyprus.